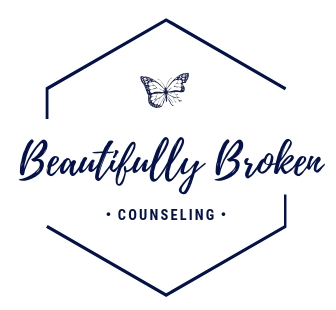 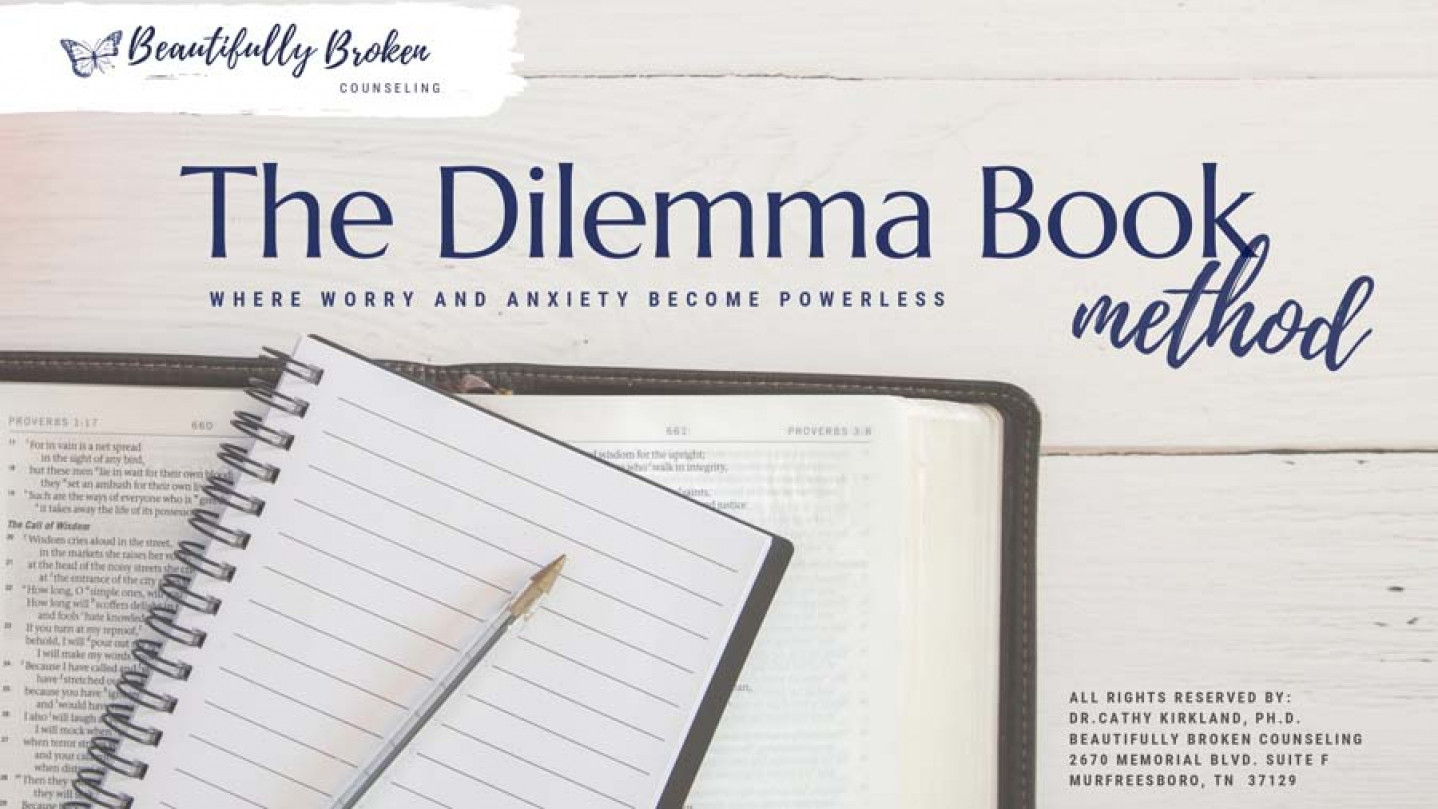 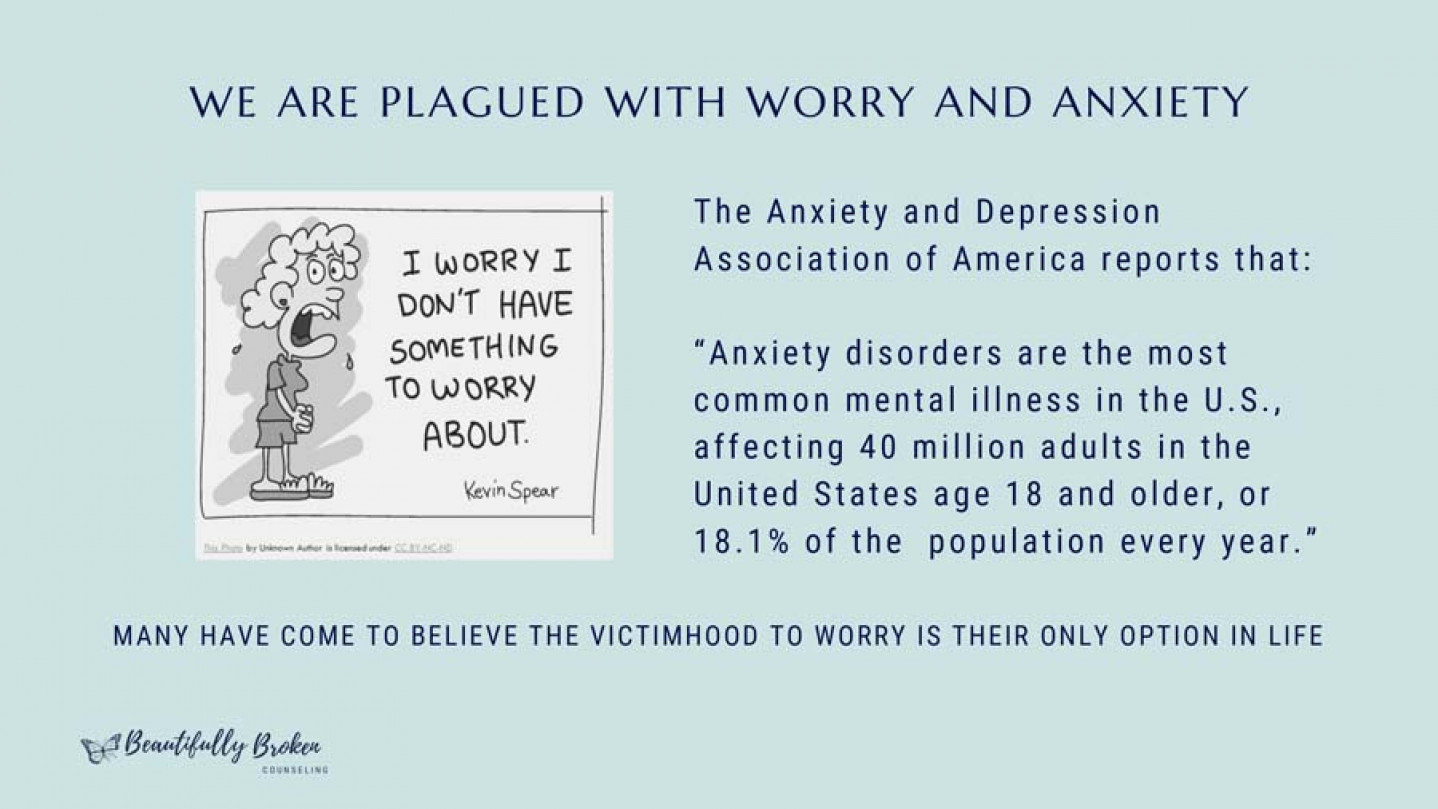 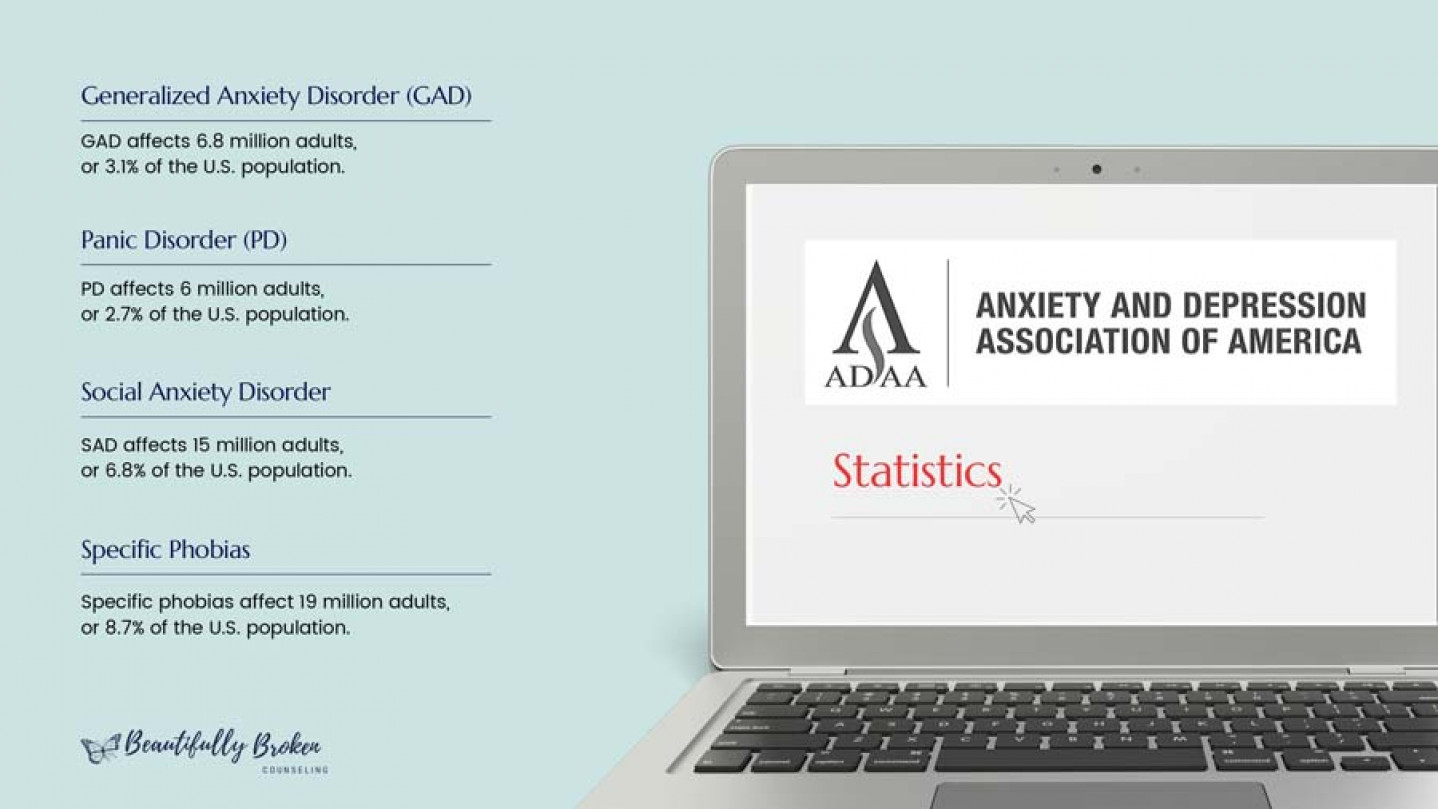 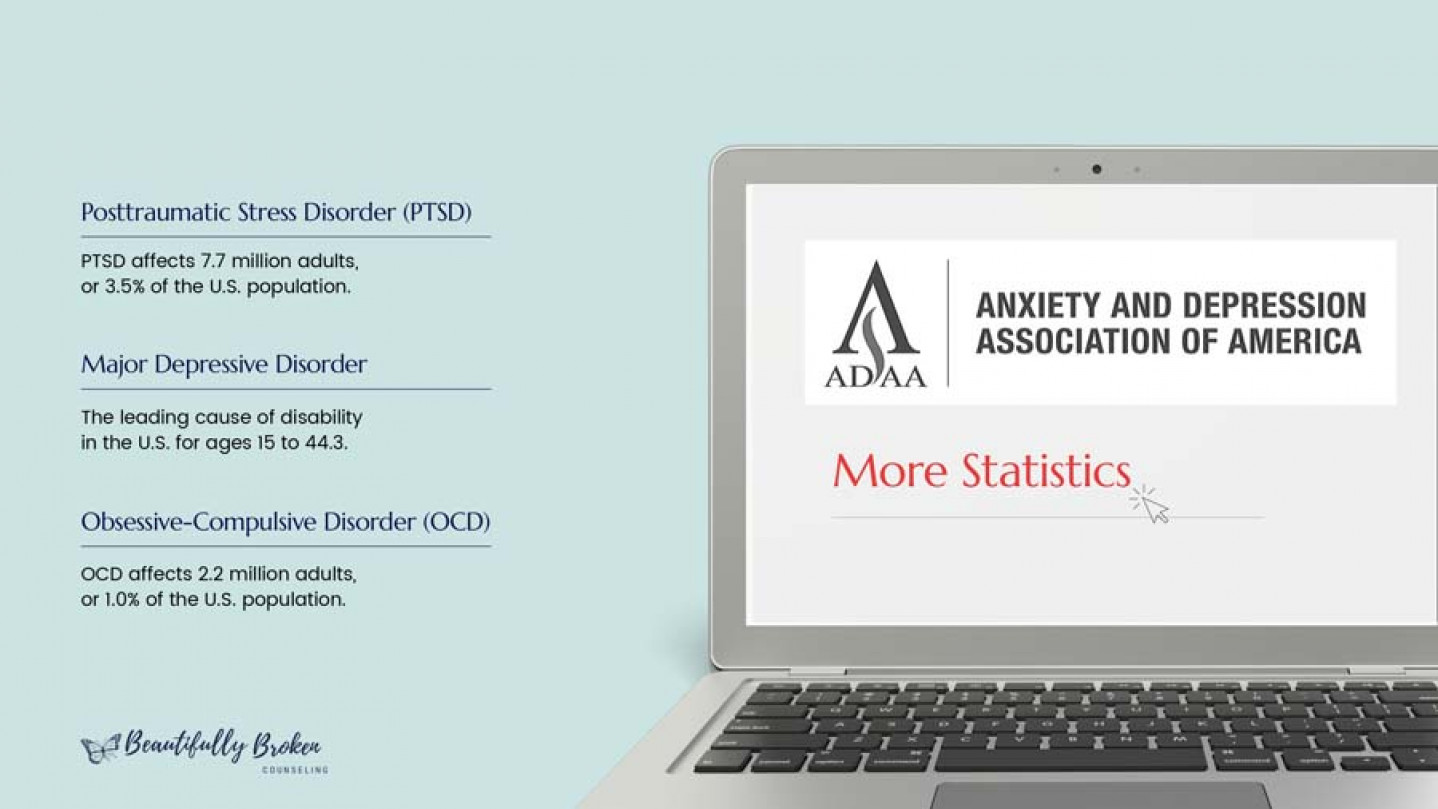 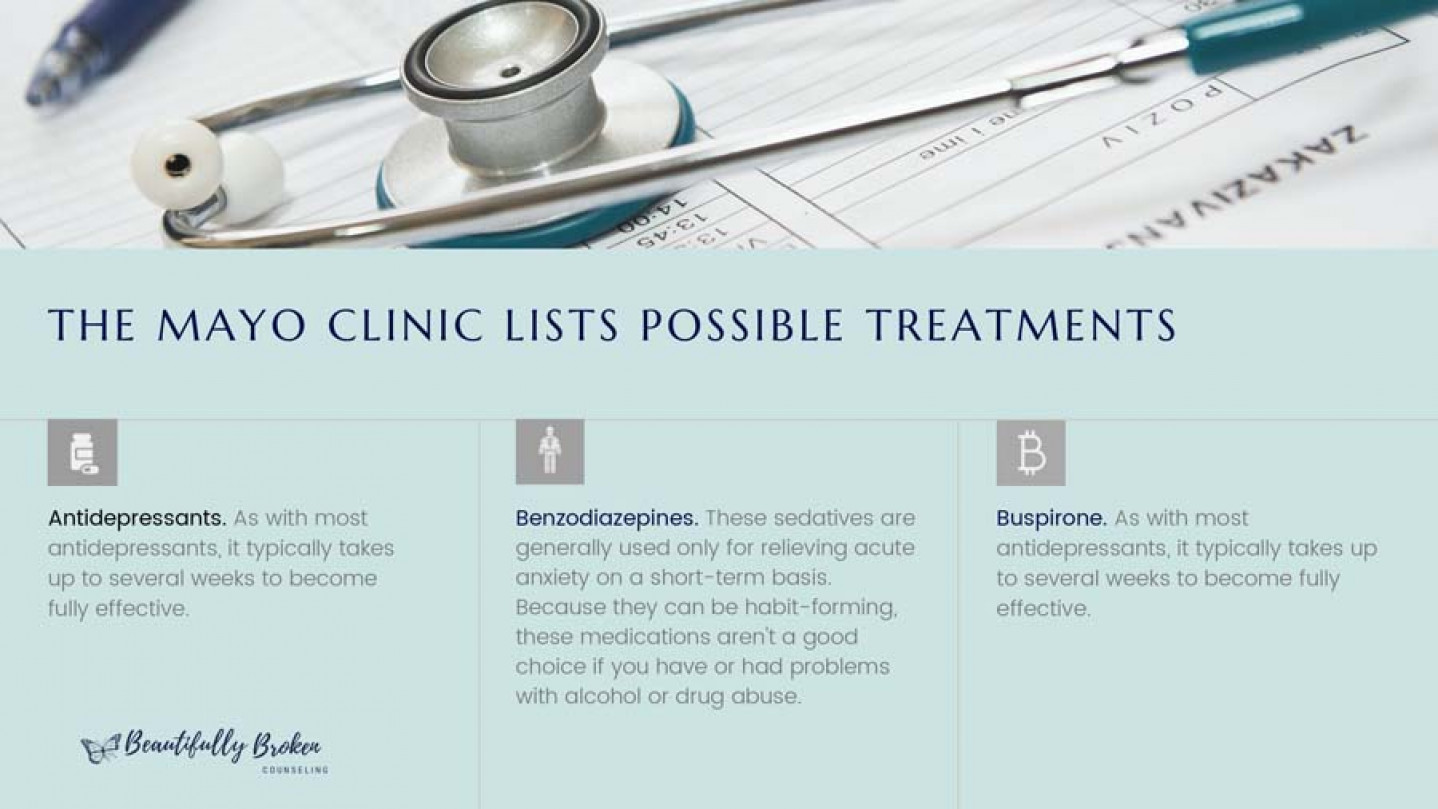 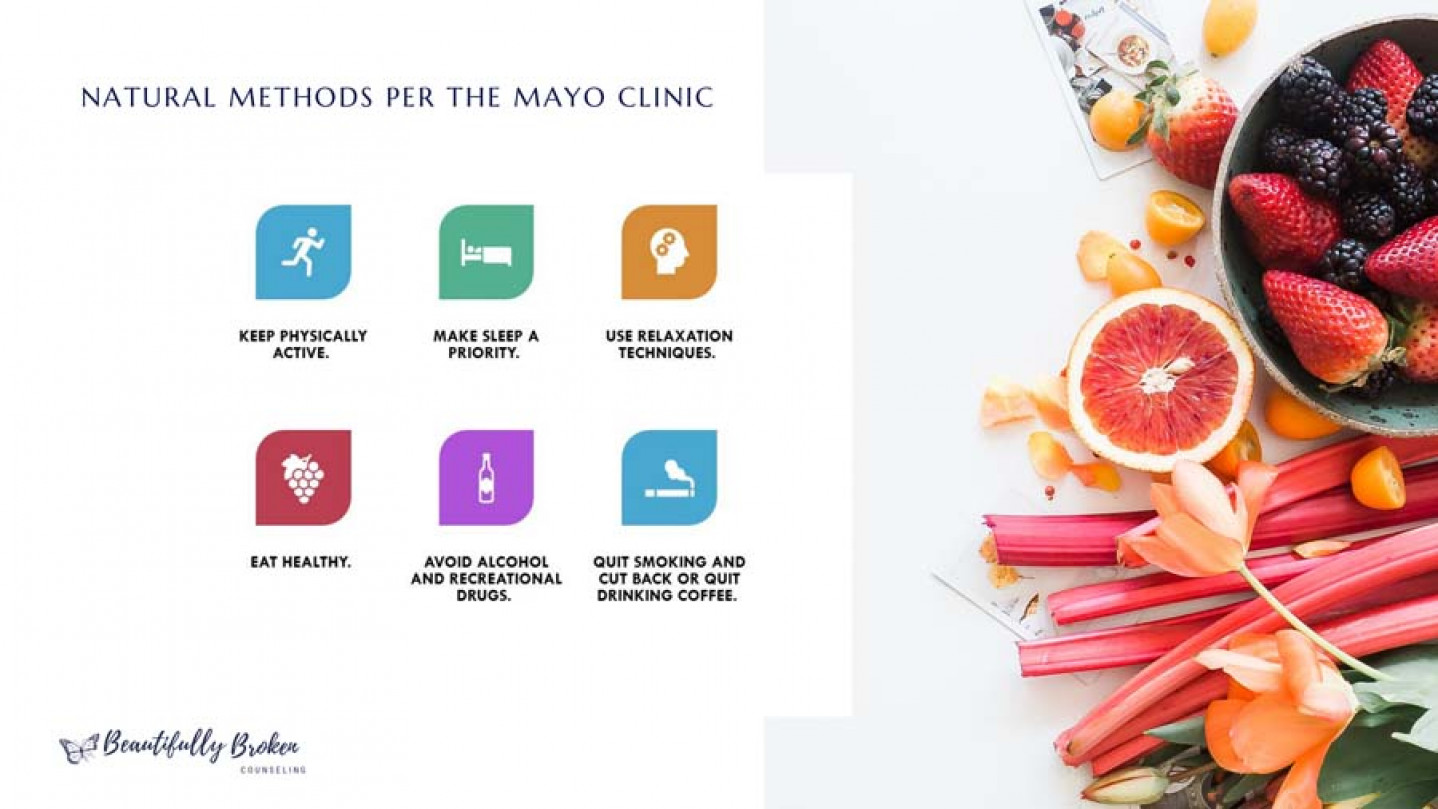 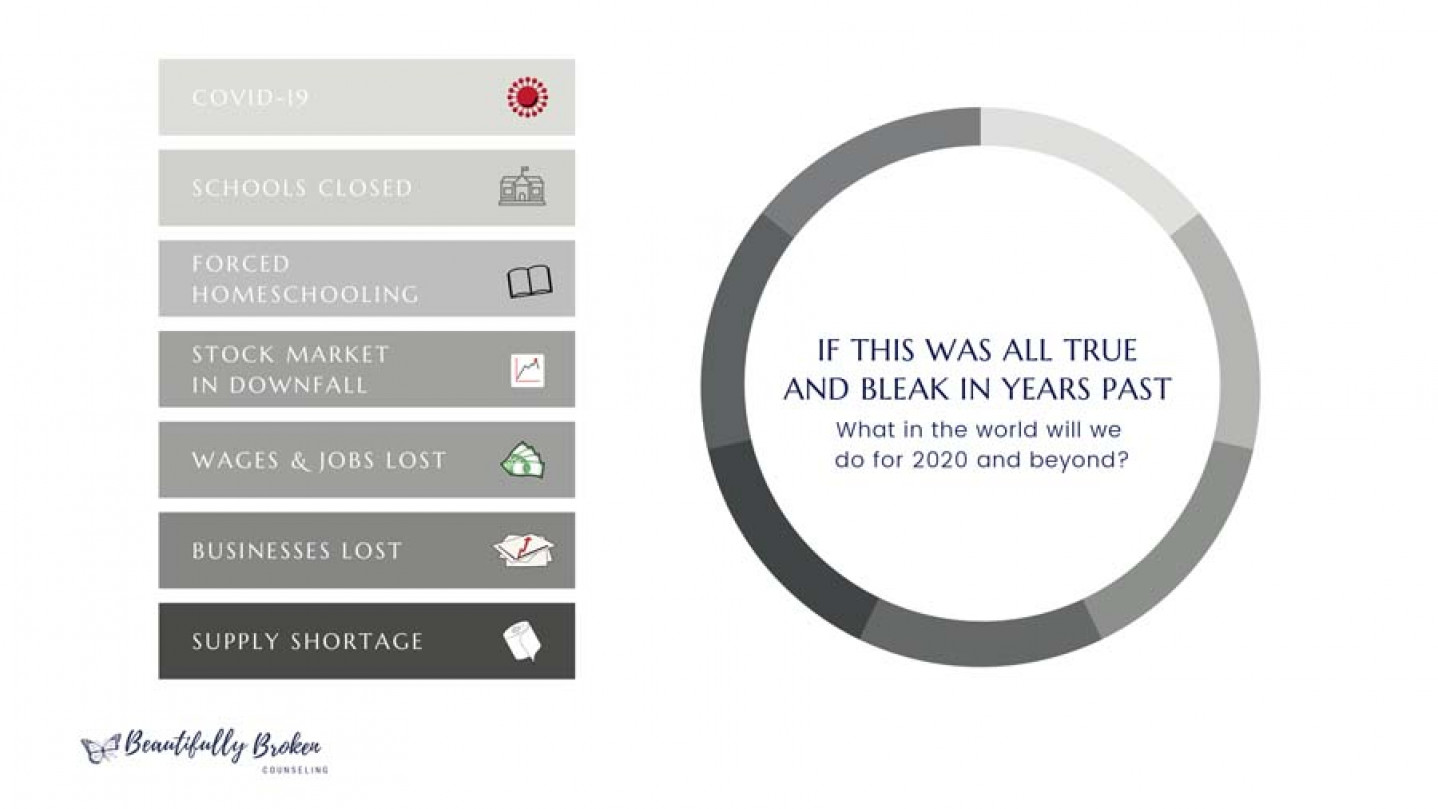 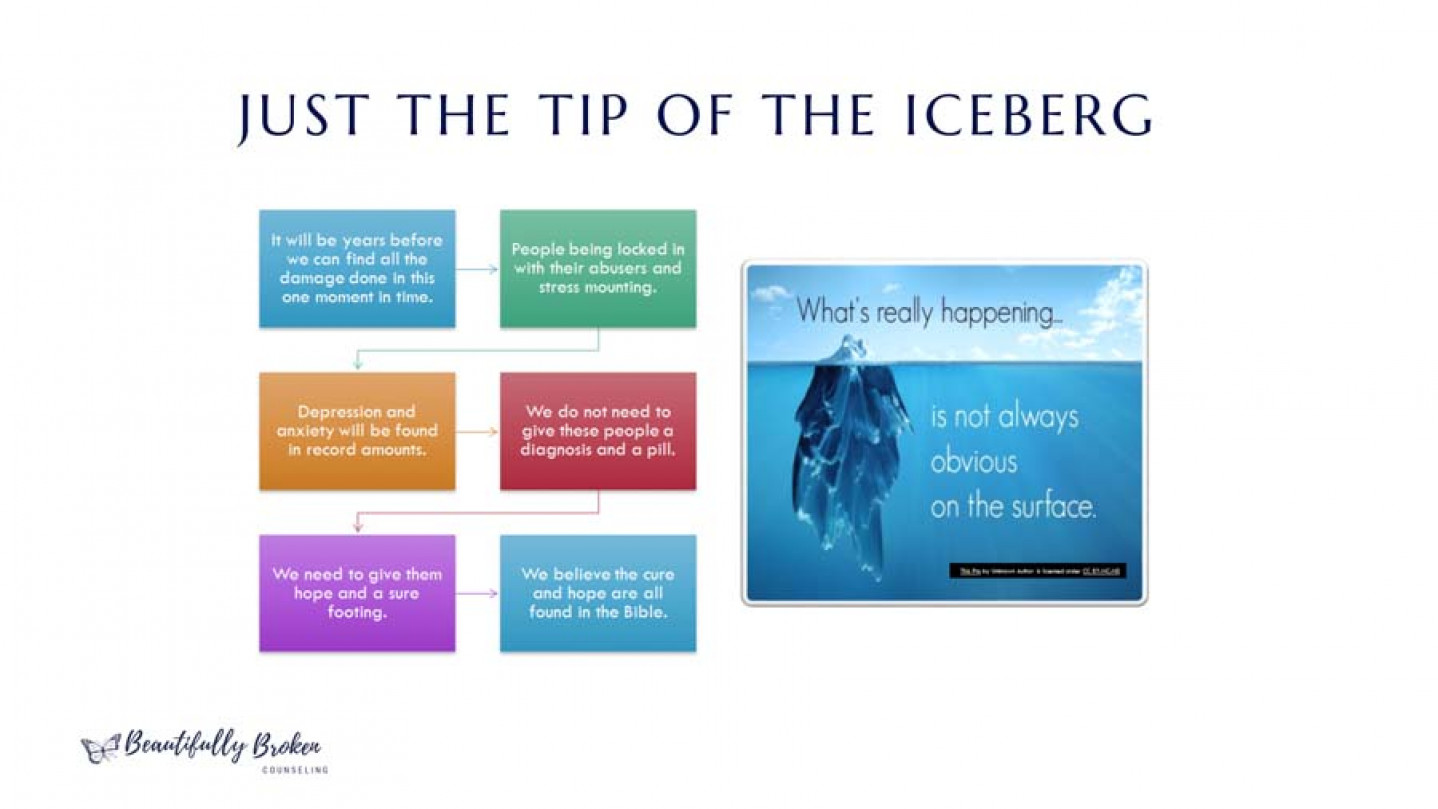 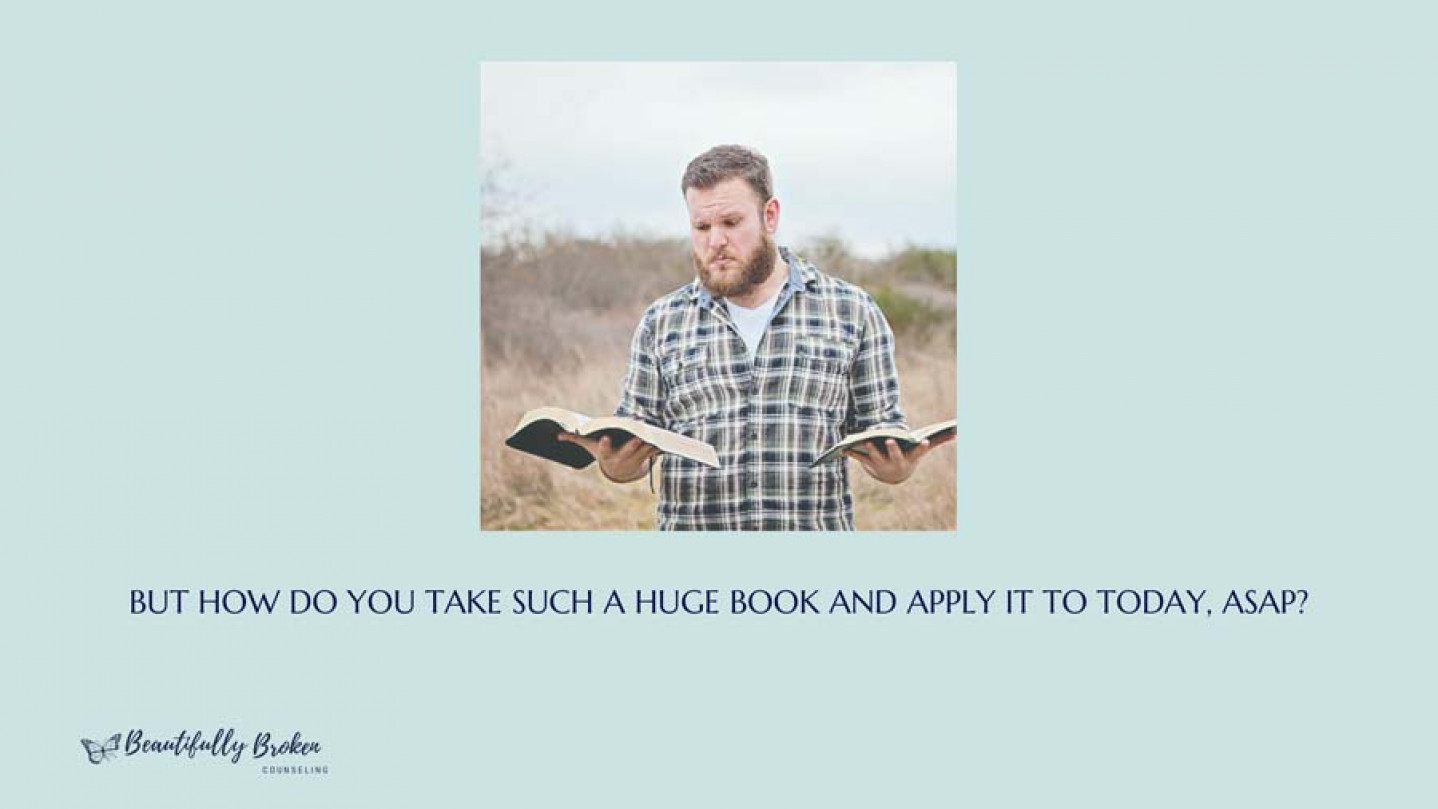 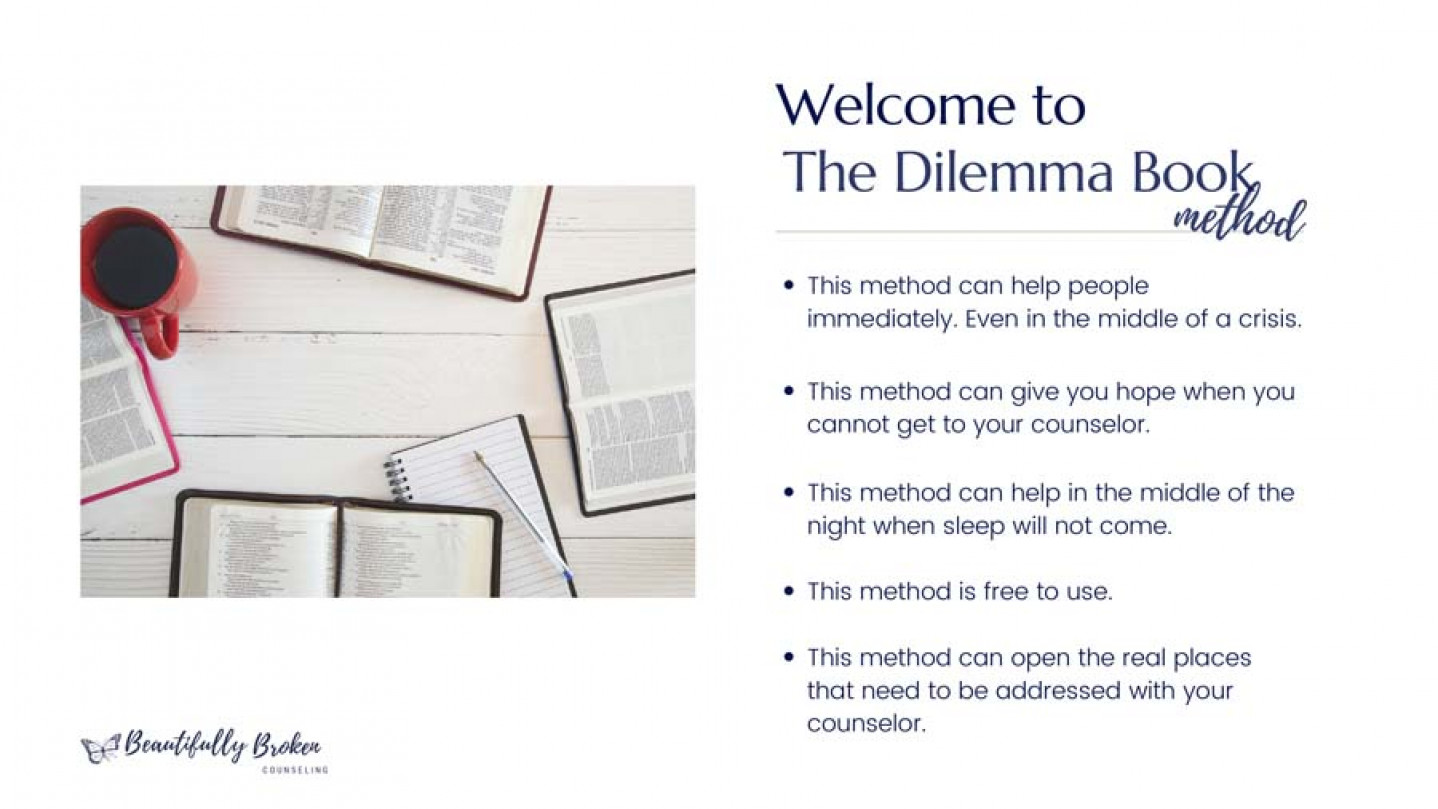 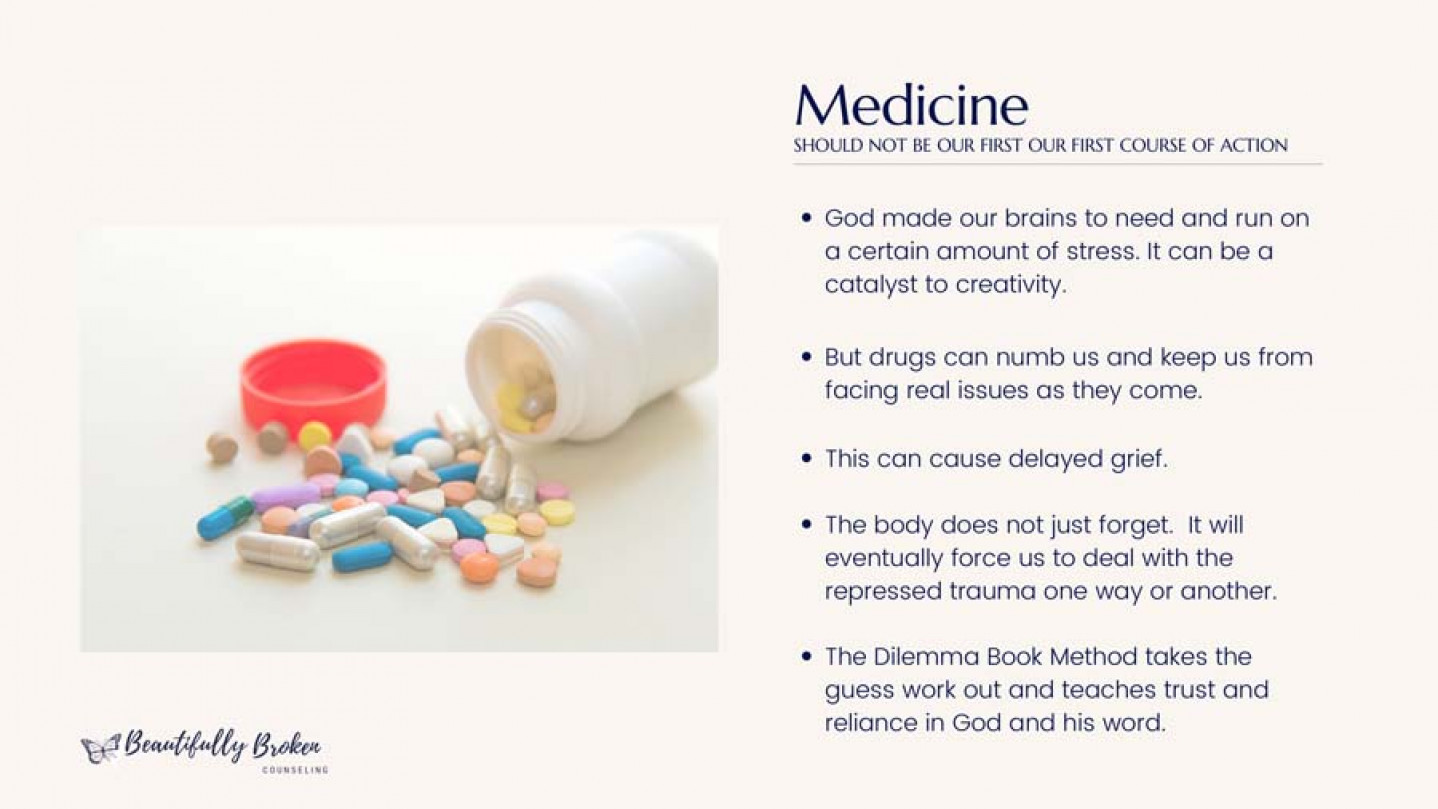 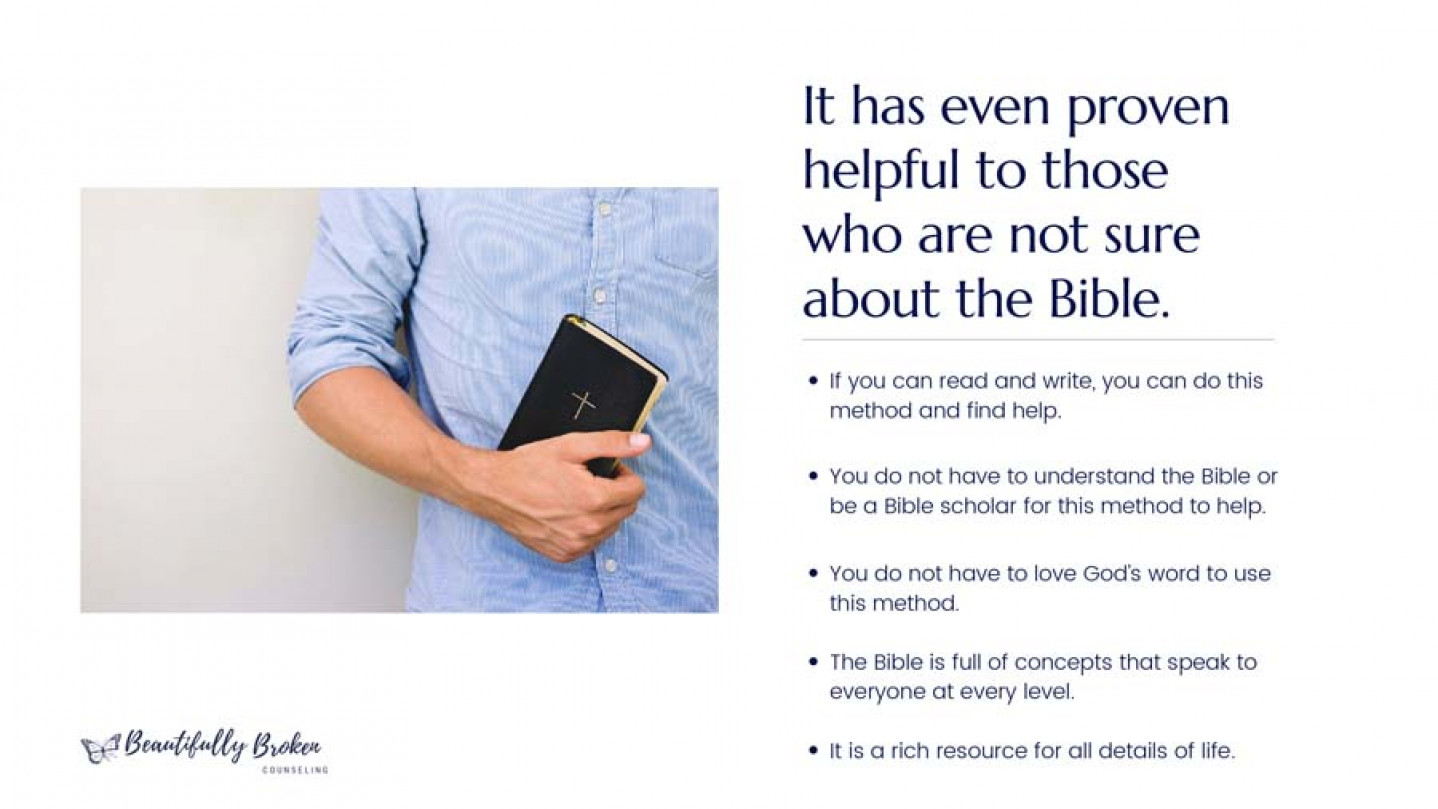 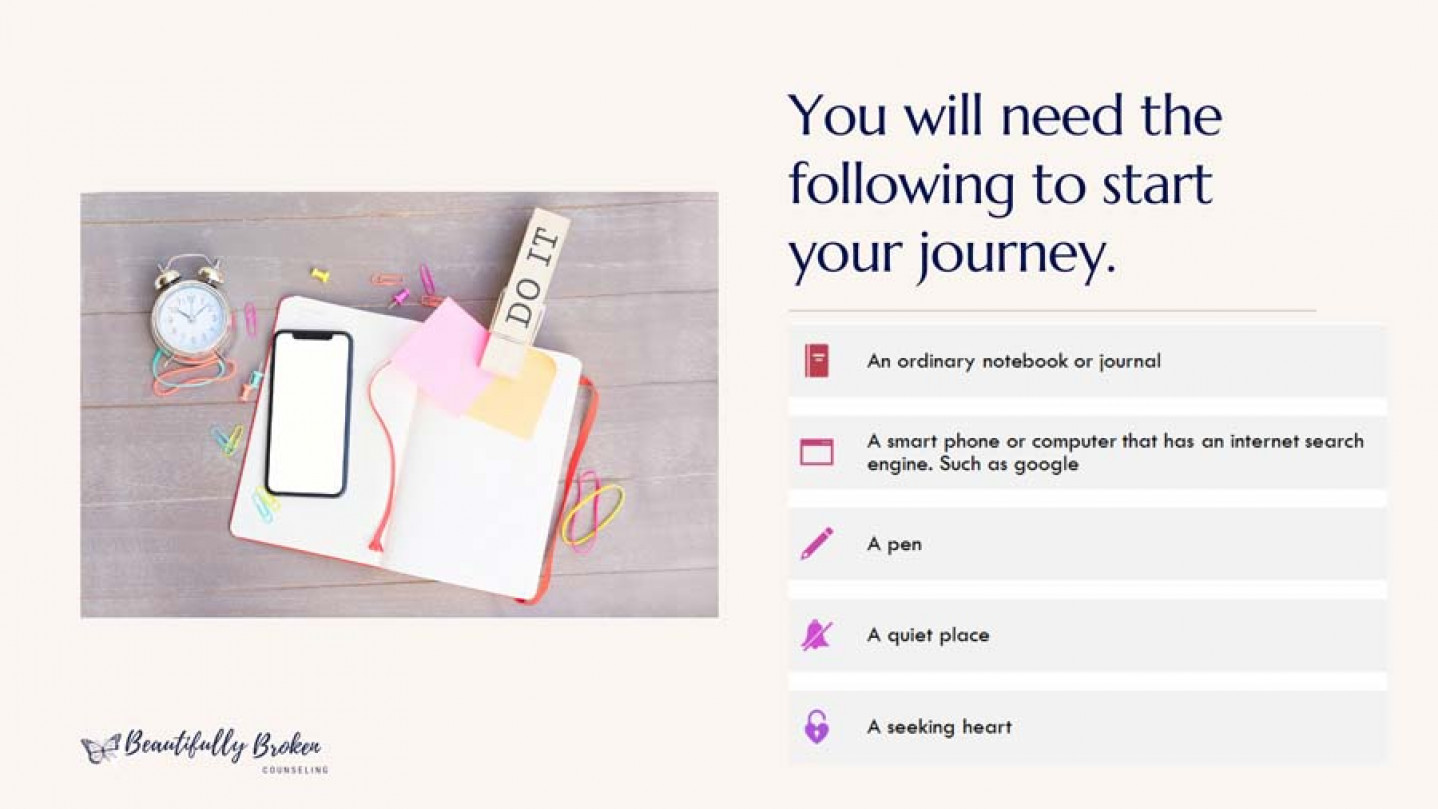 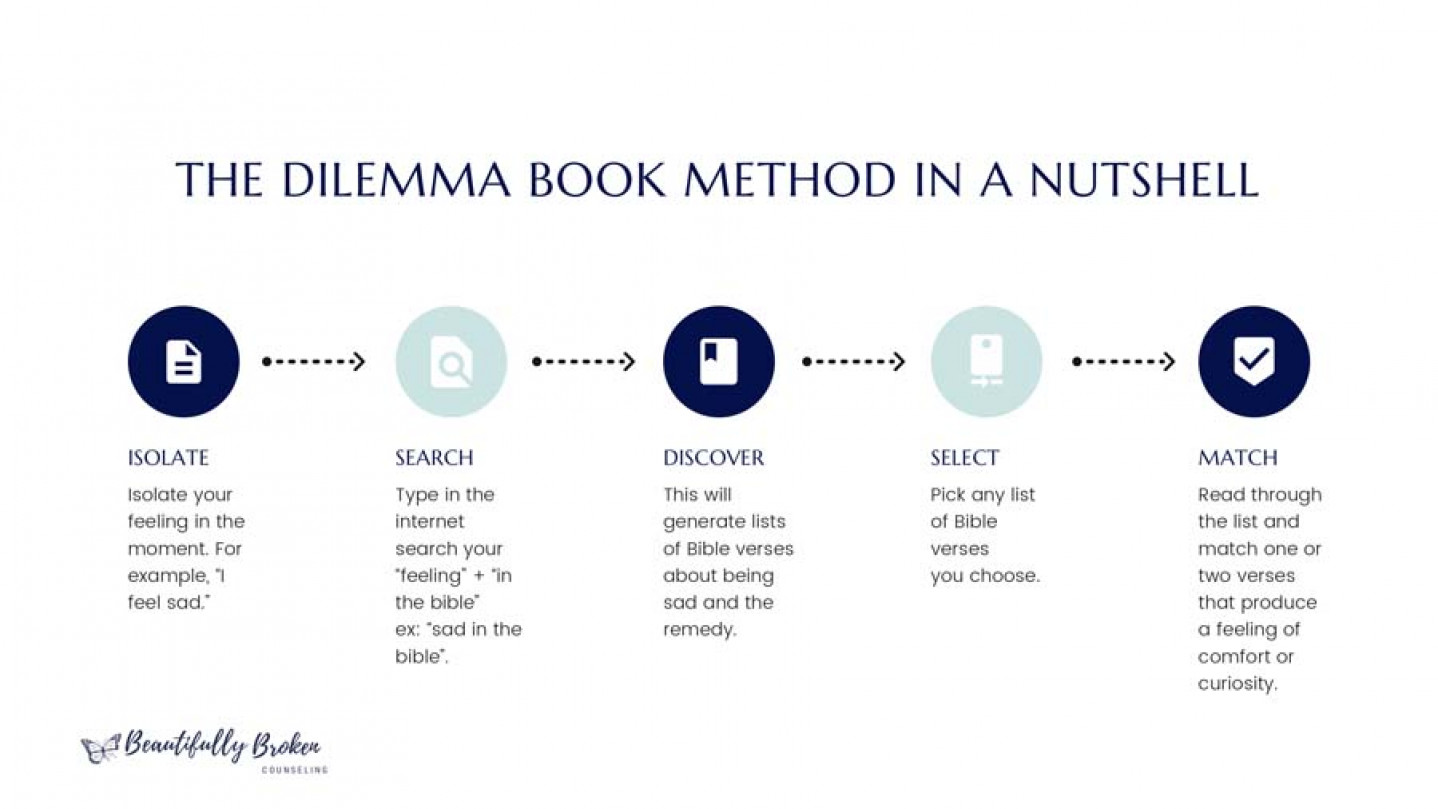 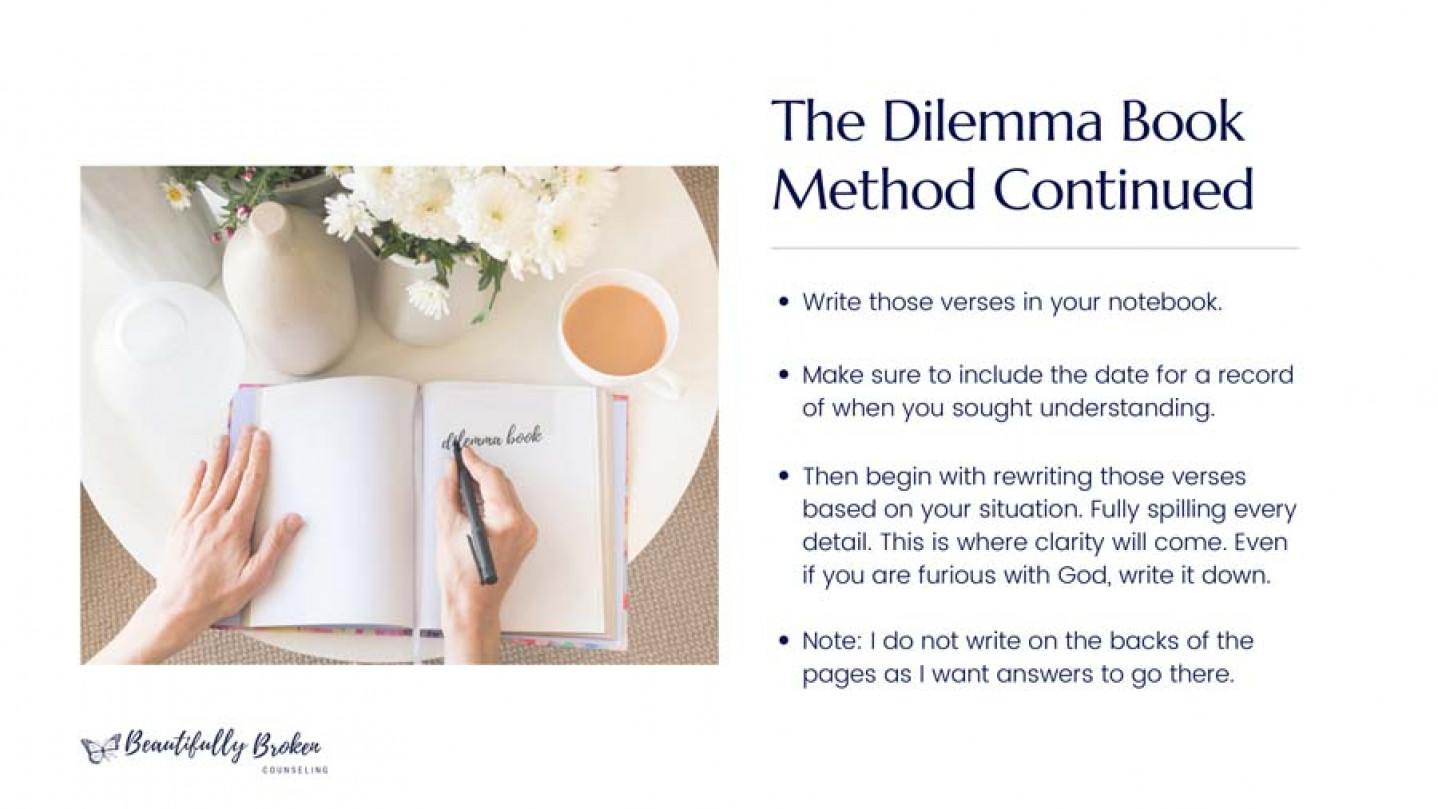 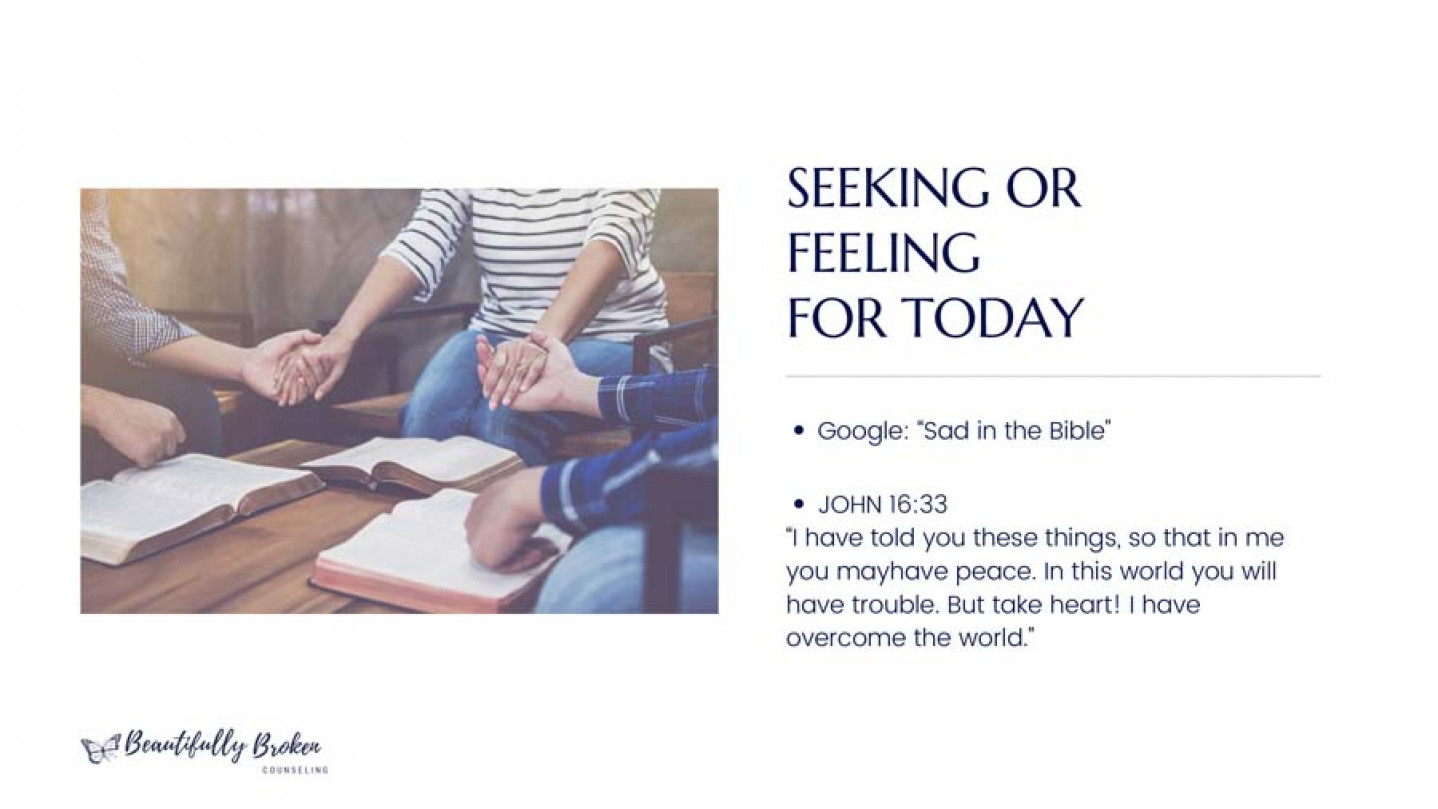 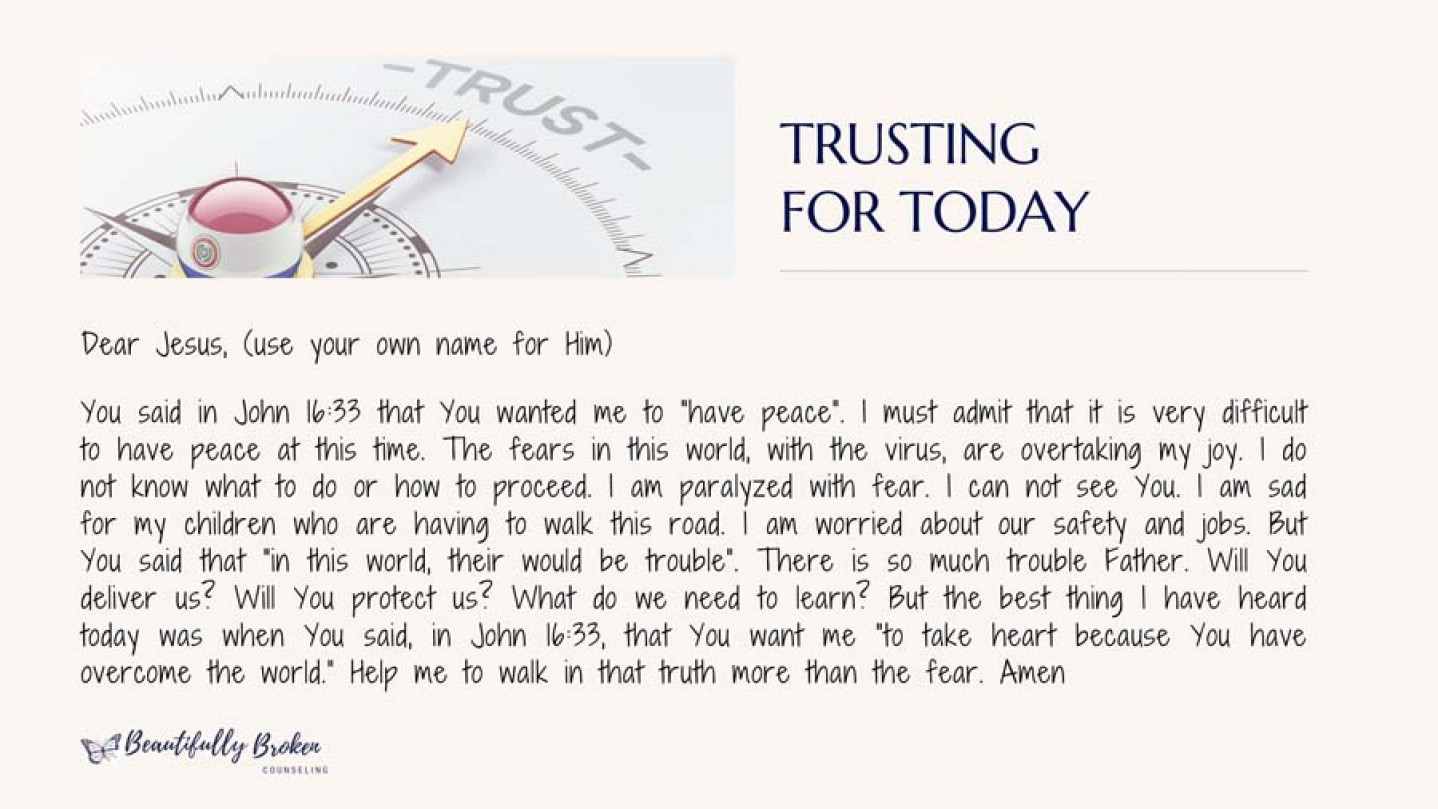 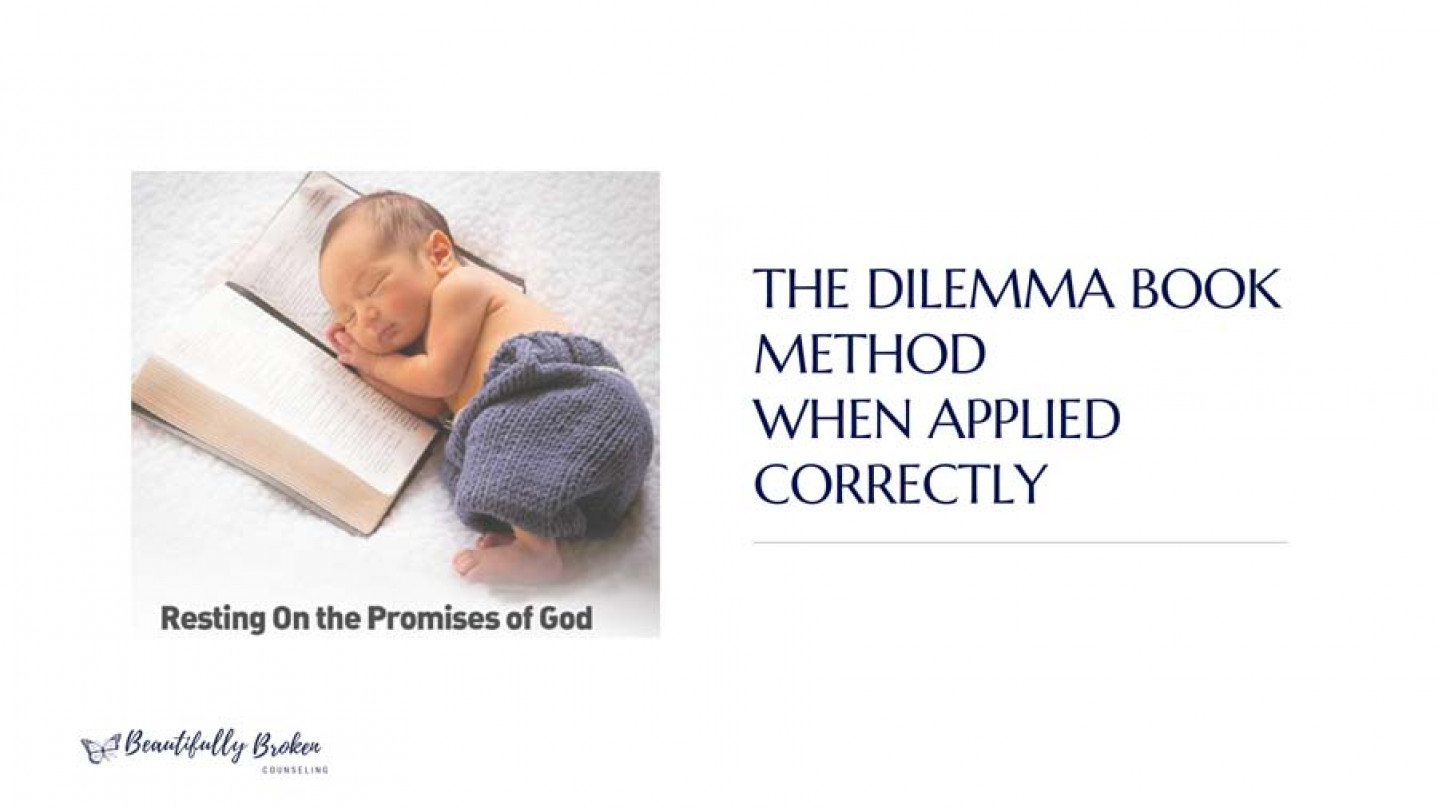 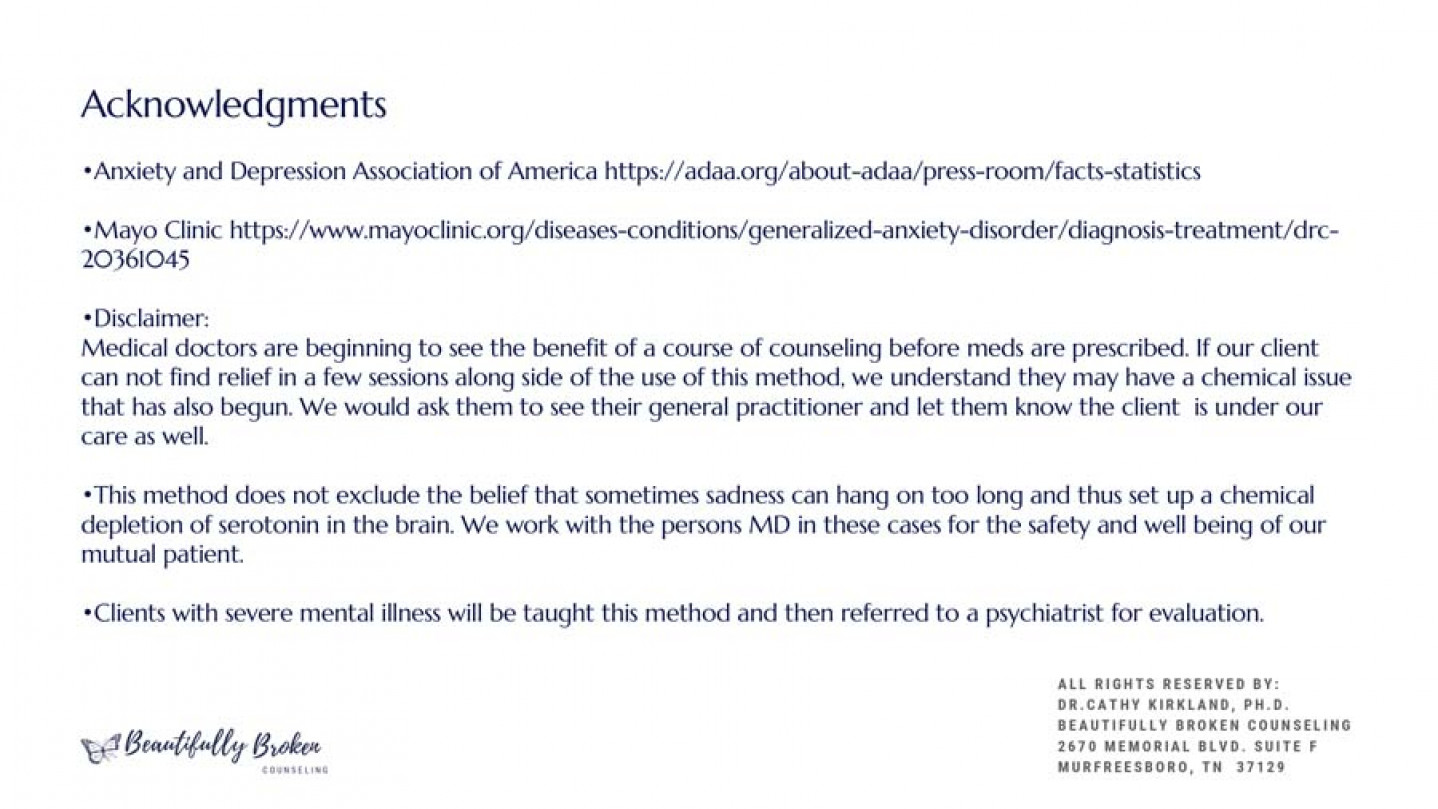 Testimonials from our clients

My story with the prayer journal began in the summer of 2019. I had been in a terrible relationship with the father of my child, who was a raging alcoholic. I thought I would never be free, because I thought the "right" thing to do was to stay in the relationship so that I could protect my son. I was terrified that if I left, he would fight for custody and my 2 year old son would be forced to be alone and in grave danger with this man. Dr. Cathy suggested that I begin writing in a prayer journal. I had never journaled, and honestly I thought it was pointless...but I was so desperate that I began doing so. I had been praying for a year at this point, begging God to release me from my nightmare. I was anxious everyday, terrified of the future, and beginning to lose hope. I don't believe that there is any one "formula" for getting God to hear us, but I do know that when I began physically writing scripture, and aligning my prayers with it, then speaking it out loud, things began to shift. I felt a peace when I would journal that I did not have before. Within two months, the Lord very clearly spoke to my heart and told me to leave my son's father on one Saturday afternoon. So I left. The Lord protected me and my son every step of the way when I left...spiritually, emotionally, financially, and physically. We are still in the court process, but the Lord is taking care of us. My son has not had to see his father, who is still actively a raging alcoholic, in almost a year. My story is not over, but the prayer journal has been a source of hope, healing, and restoration during the hardest and darkest time of my life. There is something very powerful about speaking the word of God back to Him, and speaking through your own pain with it. It gives you a sense of surrender that is unexplainable. God has since used the Dilemma book to release me daily from anxiety, fear, bondage, physical pain, and spiritual confusion. I will forever be grateful for the gift of the prayer journal.

The very first time I saw you in your office, you suggested I start a Dilemma Book to help ease my anxiety. You explained the process and I was struck by how simple it seemed. Because of its simplicity, I did not understand or imagine how powerful it would prove to be in my life. I was willing to give it a try and after just a few times of searching scripture and writing scripture and praying scripture, I quickly understood that power. I have used the Dilemma Book method for over a year now. I have one for each of my children and my husband as well as one for myself. I am now trained to turn to God's word and seek His face in prayer in all things. He can work beautifully through the simplicity of doing this technique as well as revealing Himself to me as I go back and review my past prayers. He has the answer. He is the answer!

A year ago I was going through a really hard time in my life, more that the circumstances, it was more about how I was feeling internally. I started going to Mrs. Cathy because I realized that I needed help. Mrs. Cathy introduced me to the Dilemma book. In the book I started first with the date and then a bible verse that talked about how I was feeling that day. Some of those days I was feeling hate, loneliness and fear. I would take my phone and googled "fear in the bible" and it would give me a list of bible verses that would talk about fear. I would read them and then write down the verse that would describe more how I was feeling that day. After that, I would write a prayer that would use the words that were in the verse. I have to say that my internal change did not occur the first day or the second but the more that I would do them, the more that I would feel that the Holy Spirit was with me. I love the Dilemma book because now I use it as a medicine for me when I don't feel good internally or even when I feel good about my life. I also shared this experience with my family in Costa Rica and they are using it too. I am so thankful for Mrs Cathy that introduced this to me.

I needed help because my husband was under a great deal of pressure and falling into burn out fast. I was also dealing with a family who blamed me for my father's sexual abuse of me as a child. The Dilemma Book Method helped me to be direct and honest with God about these impossible situations. It was an option when no one else was around. I would not write on the backs of the pages as I wanted to record God's answers to me. This method has taught me that I only need God to approve of me. My greatest verse was Job 23 :10. It says, "For HE knows the way that I take, and when HE has tested me, I shall come forth pure as gold." This saved me especially when my family blamed me for my father abuse or said I was lying. It helped me walk away from toxic shame. I realized that Only God's opinion matters and He says I am His. I highly recommend this method for every dilemma in life. I use it also to help others who are struggling in life.
And FYI, my husband quit his job and moved into his greatest roll yet. He fills fulfilled and is now helping others to walk through their own dilemmas. I have it all recorded as a record with dates and details. It strengthens my faith when I read it again. God really loves me and hears my cries. This is what the Dilemma Book has shown me more than anything else.